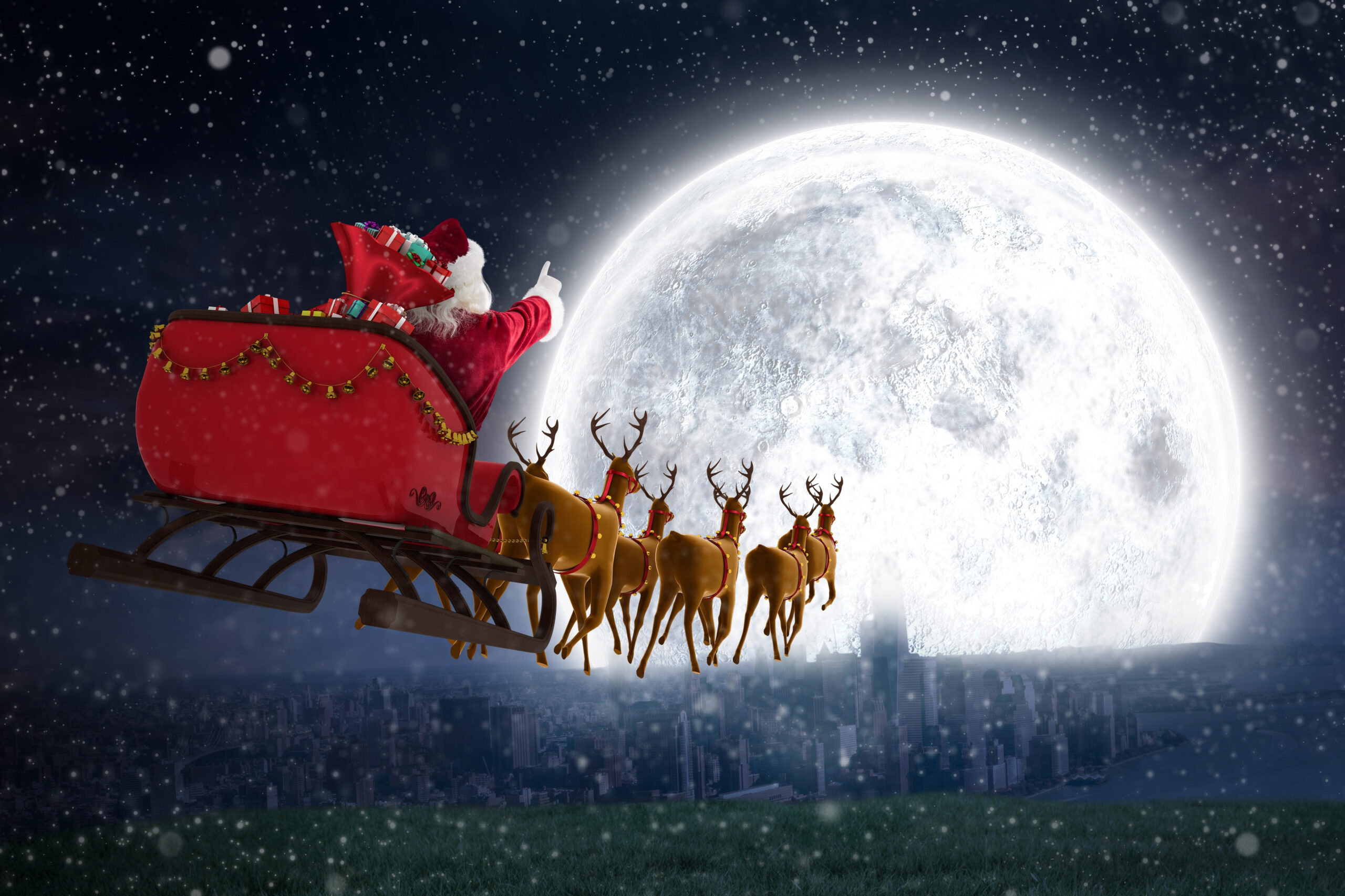 The people of Forres have once again been invited to show their appreciation on their doorstep for a man who is defying the virus and keeping his promise to visit every country in the world.

Yes, it’s Santa, and despite isolating for most of the year, he’ll be out for his whirlwind tour of the planet on the night of December 24 this year.

And despite varying states of lockdown all over the world, the big man in red has been officially classed as a key worker, and his elves are coming out of furlough for the weeks running up to Christmas.

Now an idea for everyone to stand out on their doorstep and show Santa what a hero he is, has spread like… well let’s just say it has spread very quickly!

Along the same theme ‘Clap for Carers’, people are being invited to ring a bell for Santa at 6pm on Christmas eve, just before he sets out on his epic journey, and to unite the world in a short moment of happiness and togetherness.

It’s an idea that that has gained a following worldwide. Terri Niven from the Central Belt created a Facebook page called Forth Valley Santa’s Xmas Eve Jingle, but within 48 hours it has amassed more than 40,000 followers from around the world. She has renamed it Worldwide Santa’s Xmas Eve Jingle to reflect the reach it now has. The day before, Mary Beggs-Reid started a page in Harrogate which has reached double that figure.

Mary said: “On Christmas Eve at 6pm wherever you are in the world we are asking everyone to come outside and ring a bell for two minutes to spread Christmas spirit and to help Santa fly that sleigh.

Terri added: “After a tough year it would be an amazing memory for the kids and communities. For a short moment we will be smiling, kids will be laughing and if you can not get out to ring a bell we are with you and you’ll hear us.” 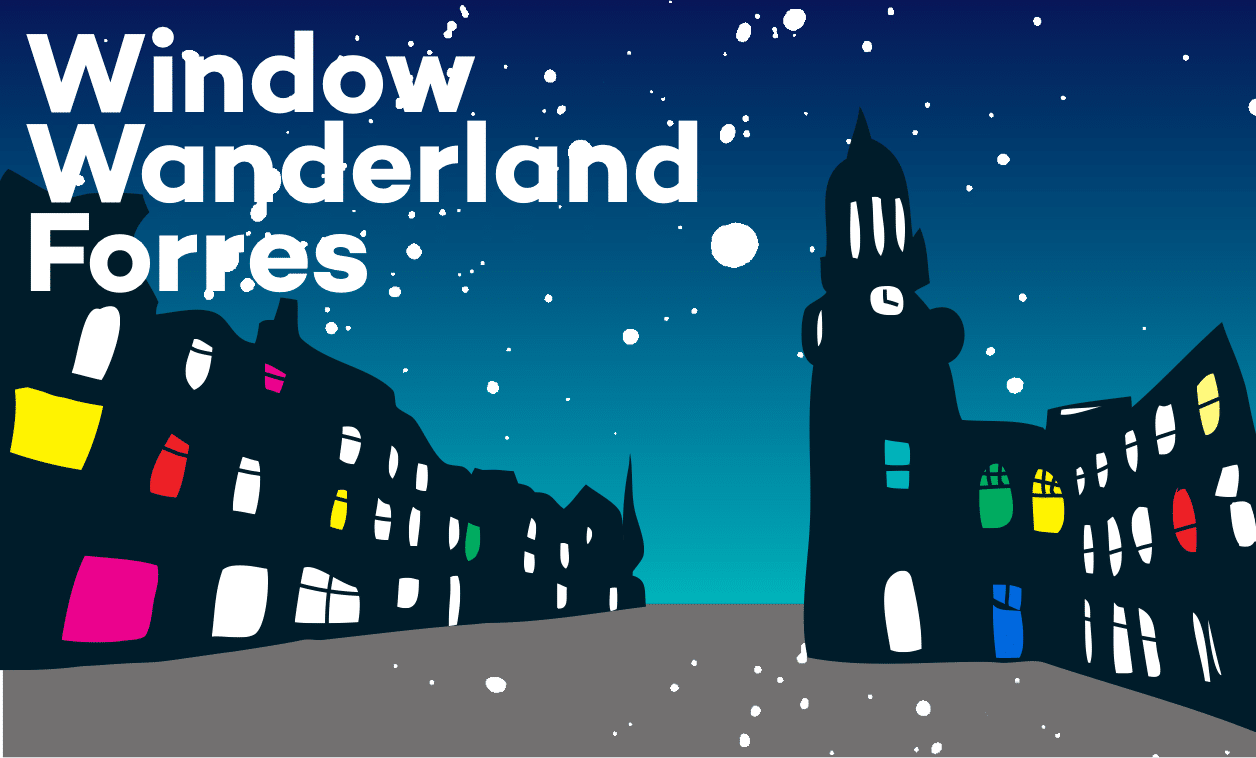