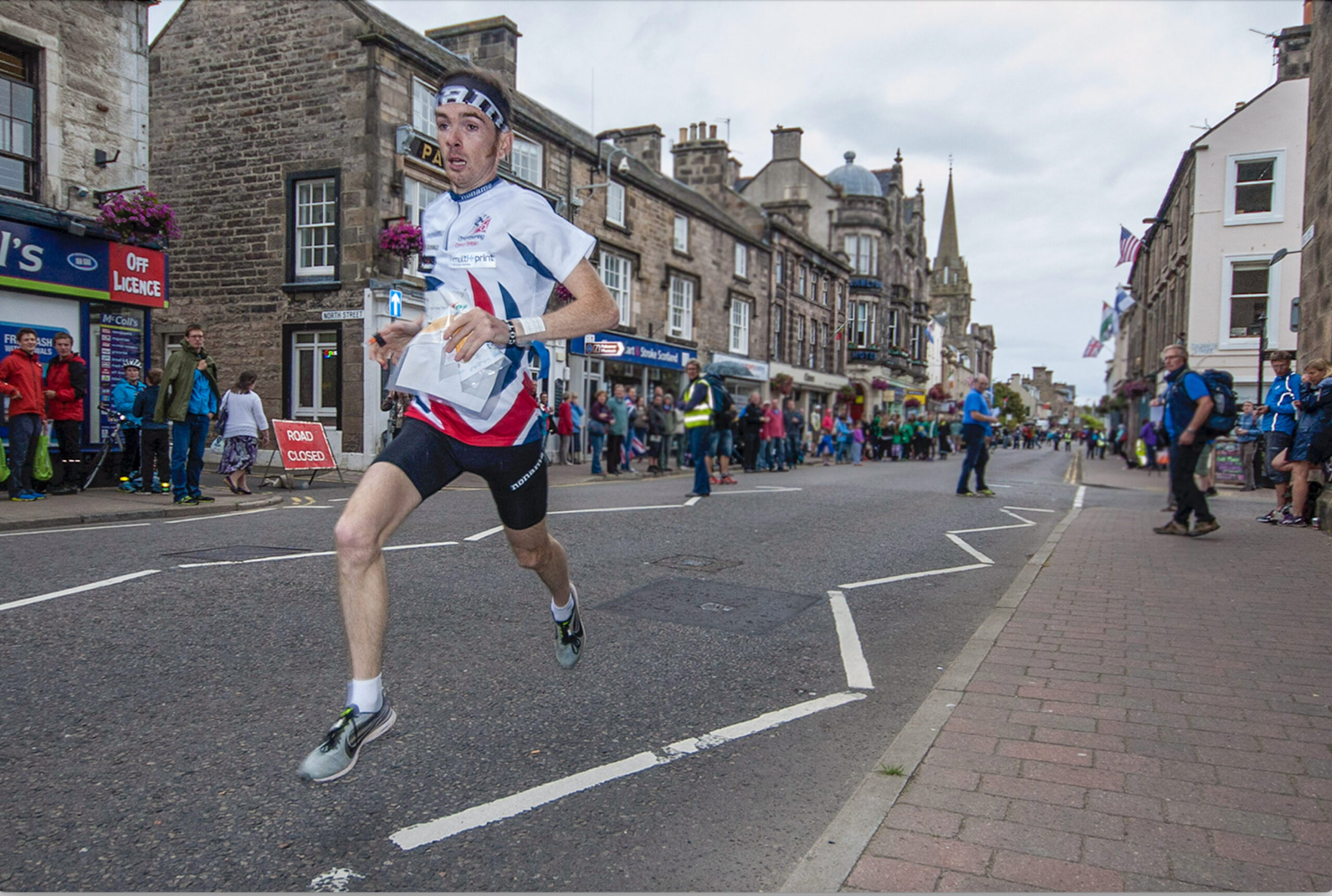 A national event is returning to Moray earlier than expected, and will be focussed largely around Forres for five of the six days it will be here, and will bring an economic boost of around £1 million.

Businesses are being advised to be prepared to make the most of the influx with hospitality providers urged to open up their calendars for late July and August 2023 to accommodate the extra demand.

The Scottish 6 Days orienteering competitions will take place in the local forests of Culbin, Darnaway and Roseisle as well as a day in Lossiemouth (subject to final permissions).

Between 2000 and 3000 competitors will descend on the area and will be requiring accommodation, food, and things to do (when they’re not competing).

The event will return to Moray from 30 July to 4 August. It is a biennial event, and the largest orienteering event in the UK taking place in a different area of Scotland each time.

It was last in Moray in 2013, and the World Championships also came here in 2015. The last Six Days event was in 2021 and centred around Fort William. Despite the impact of the pandemic, it generated an economic impact of £1 million for the area.

Elizabeth Furness, event co-ordinator, explains:  “This event returning to Moray within the space of 10 years is a major coup for the area – and reflects its popularity as a venue, with its vast forested sand dunes and mixed woodland estates.

“The event typically attracts over 2,500 competitors, as well as their families and friends – so will be a major boost to the local economy. Taking aside the obvious – such as accommodation and catering – most competitors regard this as one of their annual holidays – and extend their stays to visit local attractions and enjoy the scenery.”

The competition is designed to provide the highest quality orienteering over the week, in a relaxed holiday atmosphere.  It aims to appeal to all ages and skill levels, from elite athletes to newcomers.  Age classes range from 10 years and under to 80 years and above.

Elizabeth continues: “The Scottish ‘6-Days’ is widely regarded as one of the best multi-day orienteering events in the world. A strong international representation is always present, with a traditionally large Scandinavian contingent, and, more recently, the event has gained popularity with competitors from Eastern Europe.

Pearl Hamilton, representing the FSB (Federation of Small Businesses), who also has a business in the town said: “This event offers opportunities for business to welcome the entrants and supporters, and make their stay memorable.

“In 2013 and 2015, a lot of our members put on incentives for visitors. It gives them a good feeling about their stay and offers a reason to stay longer, or be the catalyst that makes them come back.”

The Central Organising Team is made up of orienteers from local clubs and they are already working hard to ensure the event’s success.

Tenders will be invited shortly to cover many different sectors of the economy – including on-site catering, portable toilet facilities and First Aid cover.

In particular, even at this very early stage, we would urge accommodation providers to open their bookings for next year.  Orienteers are very organised – and we know that bookings have already been made.”

Keep an eye on our Moray 2023 event page for more details as they become available.

Picture: Action from the World Orienteering Championships in 2015.