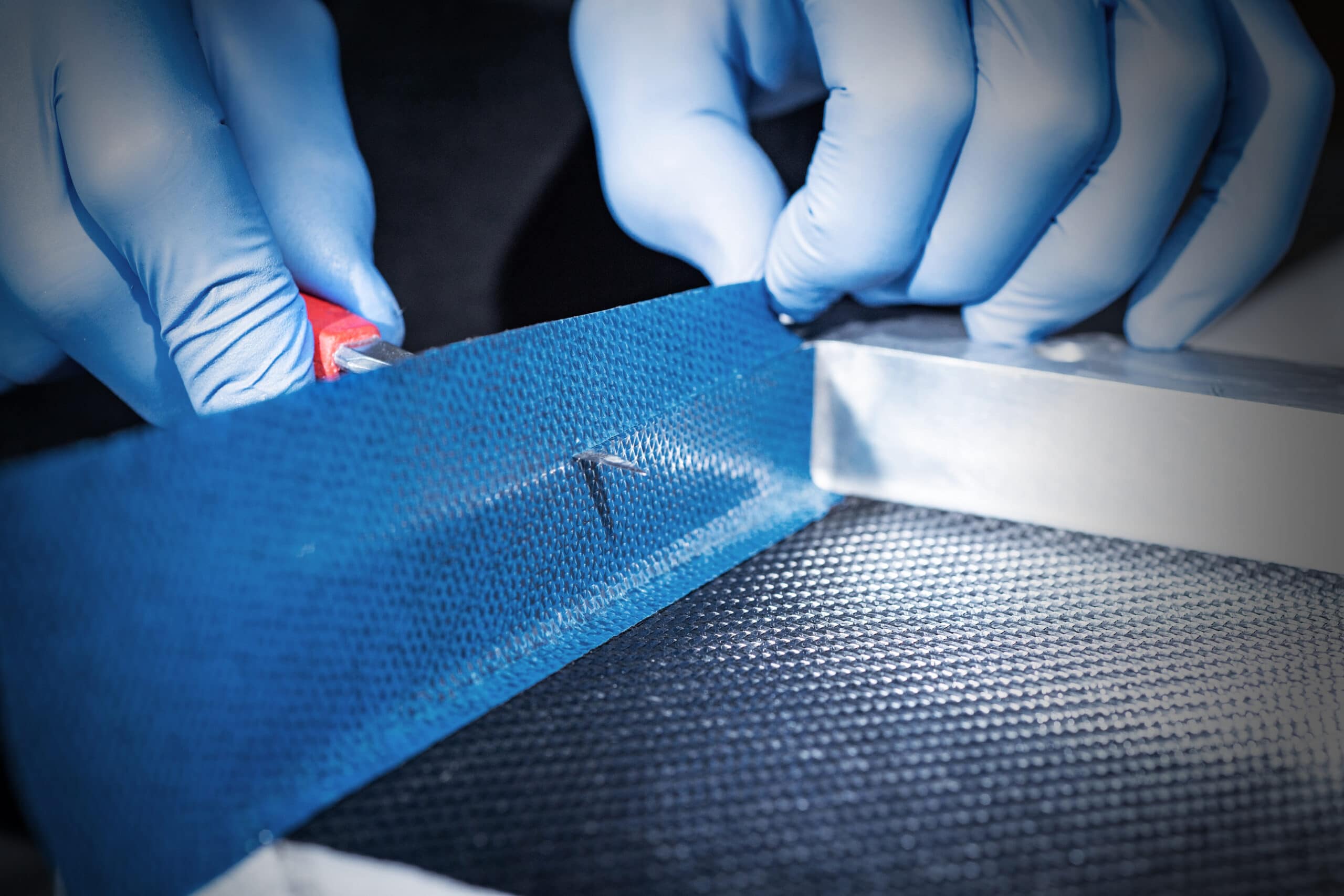 A space engineering company based in Forres is sponsoring a national rocket-making competition, which includes a deal to encourage gender-diversity.

Orbex, based at the Enterprise Park, will be the title sponsor of 2020-21 UKSEDS Orbex National Rocketry Championship.

The 2020-21 championship challenges teams to design, build and launch a mid-power rocket with the primary goal of reaching the greatest apogee possible. Motor selection is limited to ensure fair competition between teams.

The Orbex sponsorship offers funding to all teams entering the competition and full sponsorship to any team that consists of at least 50 per cent women or non-binary members. The goal of this grant is to encourage wider participation in the core technology aspects of launch vehicle design and development.

“We really value hands-on experience, and there’s no better way to gain that in rocketry than by building and launching your own rockets,” said Chris Larmour, CEO of Orbex. “Partnering with UKSEDS allows us to get involved with all of the student groups working on this technology and hopefully build useful connections for future rocket engineers working on our orbital launch vehicles, which are intended to launch from Sutherland in Scotland.”

“We’re very excited to be partnering with Orbex on the National Rocketry Championship 2020-2021; their support will allow us to enhance participation, both improving accessibility and providing the best possible experience for the students,” said Zaria Serfontein, UKSEDS Events and Competitions Team Lead. “Additionally, in line with core values of both UKSEDS and Orbex, the Gender Diversity Grant will help to promote gender diversity within all our UKSEDS competitions, taking steps towards addressing the gender imbalance that exists within the space sector.”

Teams are scored on flight performance, payload and the reports, pictures and videos documenting the project’s entirety. Twenty-eight teams have entered the competition with finals expected to be held in July 2021. As part of the prize for the competition, Orbex will also invite the winning teams to join a test firing of Orbex’s main stage rocket engine.