Findhorn Bay Arts, the non-profit organisation that delivers a wide and varied programme of arts and cultural activities locally, has won a prestigious national award for its efforts.

The Forres-based social enterprise, which was set up in 2012 and has run three week-long culture festivals in and around the Forres area, won the SURF Awards for Best Practice in Community Regeneration at a celebratory event’s Grand Central Hotel on 6 December.

Three biennial Findhorn Bay Festivals each attracting over 13,000 attendances to the area;

Creative director Kresanna Aigner said: “Awards like this recognise and acknowledge the contribution that arts and creativity make to galvanise and regenerate a community. This recognition is vital in helping us to continue what we do and to deliver positive and lasting impacts across Moray. She added: “Thank you to everyone involved in us receiving this award – from a grassroots level, to our team, our stakeholders and partners and, at the heart, all the artists we work with. This could not have been achieved without you.”

The SURF Awards Judges said: “The panel was impressed by the broad impact Findhorn Bay Arts’ work was having on the region, including working collaboratively to increase opportunities for young people to participate in the arts, while also helping grow local tourism.”

Gary Cameron, Head of Place, Partnerships and Communities at Creative Scotland said: “The SURF Awards highlight the creativity of communities across Scotland, helping demonstrate the importance of arts and culture to our individual and collective wellbeing. Findhorn Bay Arts provides an outstanding example of an artist-led approach which involved, supported and excited communities across the region.”

Aileen Campbell MSP, Scottish Government Cabinet Secretary for Local Government and Communities who announced the awards said: “I am delighted to be involved with the annual SURF Awards for the first time, as it celebrates its 20th anniversary. The shortlisted applications are an inspiration and testament to what is possible when communities are empowered and proactive in shaping their own futures. The SURF Awards remain an outstanding platform for identifying and showcasing successful community regeneration across Scotland.” 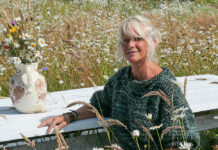 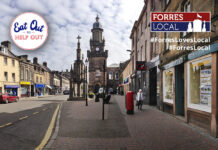 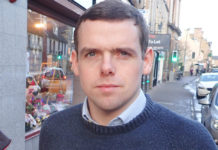 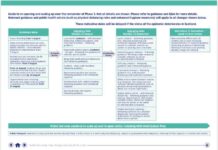 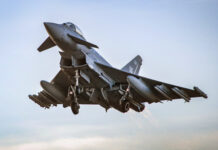 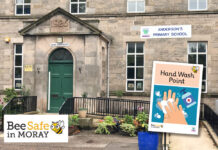