Events in and around Forres

We publish details of events based on the knowledge we have available to us and hold no responsibility for their accuracy. Details do change from time to time and events can be cancelled without notice. Please double check with organisers directly if travelling or making arrangements. 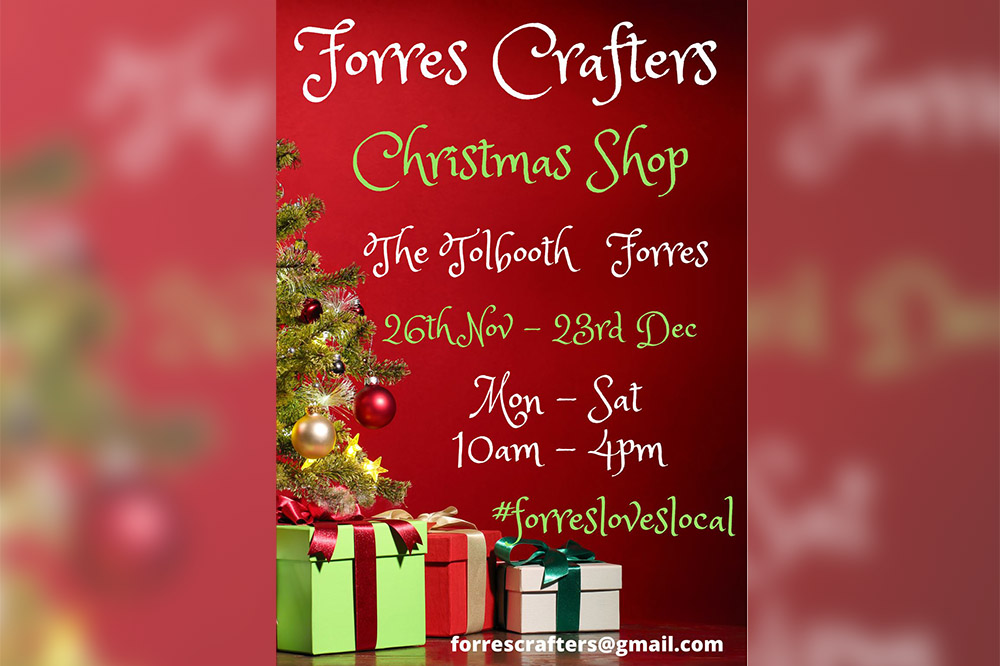 26 November to 23 December Monday to Saturday 10am to 4pm The Tolbooth, Forres #forresloveslocal forrescrafters@gmail.com 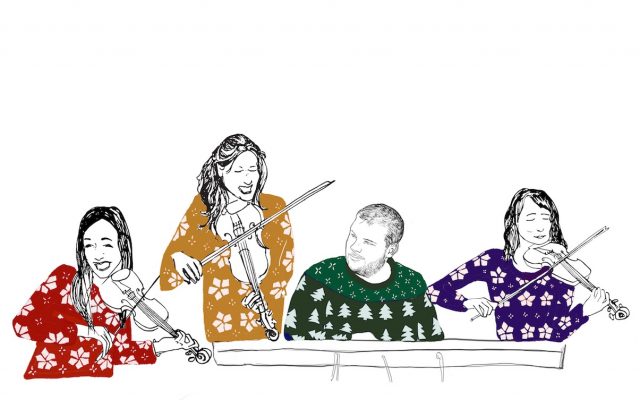 ara is four musicians at the forefront of today’s Scottish folk scene. Their fiery Orkney sound has won them acclaim, including a nomination for Folk Band of the Year at the 2019 Scots Trad Music awards.  Recently joined by Assynt pianist Rory Matheson, the band's sound is as exciting as ever. This December they return to Findhorn to ... Read more 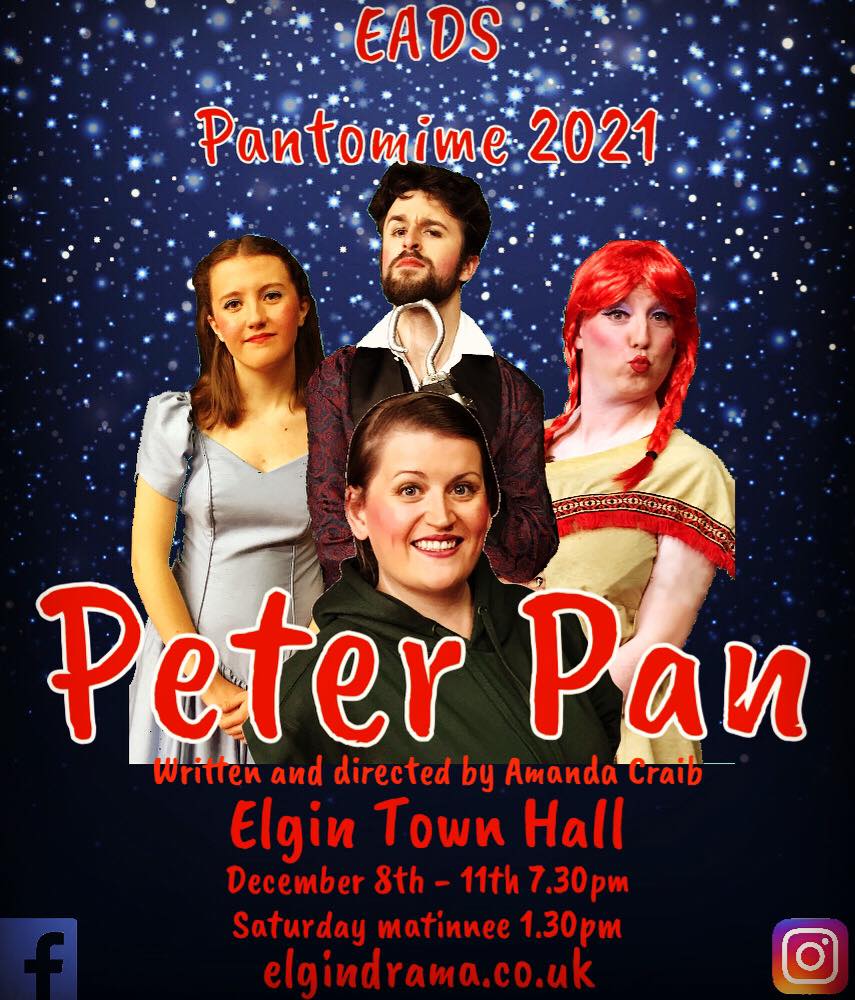 This year the Elgin Pantomime is going to be Peter Pan, being brought to us by Elgin Amateur Dramatic Society. The Panto will run from 8th-11th December at Elgin Town Hall at 7:30pm, with the Saturday matinee starting at 1:30pm