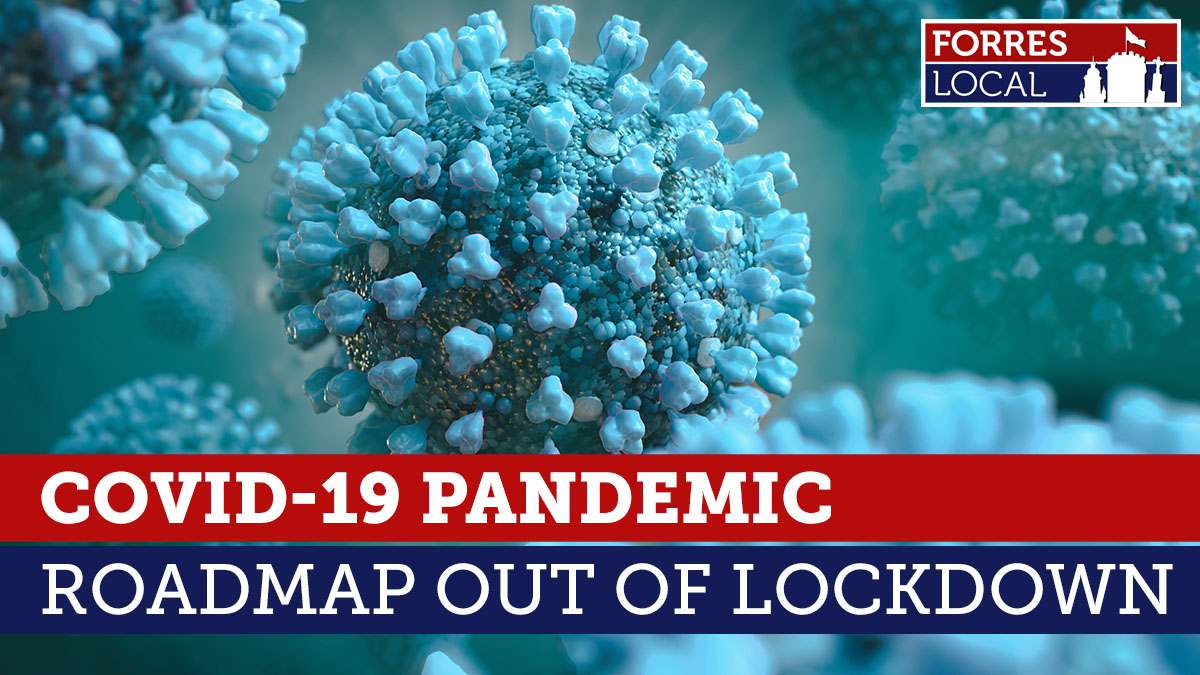 First Minister Nicola Sturgeon has talked of her hopes that by summer, we will be living with much greater freedoms than we are today, as she issued an updated strategic framework to lift restrictions and move out of lockdown.

Her announcement comes after Prime Minister Boris Johnson revealed that he hoped England could be free of restrictions by June.

In Scotland, a more cautious road map is under way following today’s announcement.

The first minister emphasised that:

She announced an indicative timeframe that was very much dependent on the continued suppression of the virus, but she added that, if the data allows, ‘we will seek to accelerate the easing of restrictions.’ Such progress would also depend on the continued delivery of the vaccine to priority groups 1–9, by mid-April.

It is hoped that the easing will allow Scotland to move back to a ‘levels’ system by the last week in April, and those that were in Level 4 would move into Level 3. This would depend on the incidence and prevalence of the virus, and would likely include some adjustments to previous level detail.

More details of the opening of non-essential retail, hospitality, gyms and hairdressers etc, will be given in mid-March, and reviews will take place every three weeks, where progressive relaxations are likely to be given.

Ms Sturgeon said the immediate priority was the return of children to schools, and the next phase would be P5–7s returning and some secondary school pupils.

Three weeks later, 5 April, the first minister said there is ‘hope and expectation’ that the ‘stay-at-home’ rule can finally be lifted, and the final phase of schoolchildren returning. This date is also indicative and includes the resumption of communal worship, and social gatherings increasing to six people from two households.

At this stage, the definition of non-essential will be made more clear.

For businesses, she added that funding would continue for a while as they moved through a ‘transition’ period, for at least four weeks.