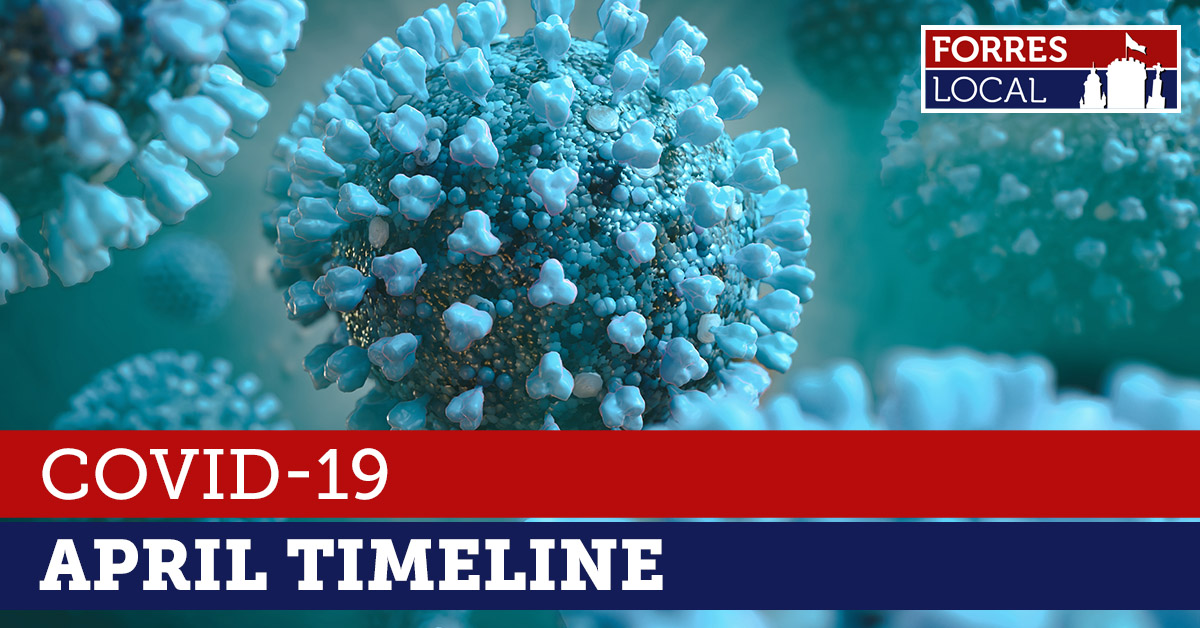 The First Minister has confirmed she will lift the stay-at-home rule on 2 April with a condition that we stay within the Moray county boundary.

The Levels system in operation last year will return on 26 April with mainland authority areas going into a modified Level 3 and islands into Level 2. She added that she hoped the whole country could be in Level 0 by the end of June.

Nicola Sturgeon added that she hoped for a return to normality by the end of June.

She also confirmed that a phased re-opening of non-essential businesses can start from 26 April as planned.

From this date, we will see a phased re-opening of non-essential retail including

All remaining non-essential retail and close-contact services can re-open including:

Hospitality will also get the green light:

People who are shielding will also be able to return to work on this date.