Police are appealing for witnesses following an attempted theft from La Boheme cafe at Findhorn Foundation. Damage was caused to the front of the property in the early hours of Saturday 1 August. If you have information, contact the police on 101 or anonymously via Crimestopppers on 0800 555 111 ref. 1291 of 01/08 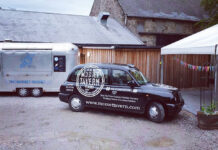 Serving now: Sit-down food and drink available from today (but only outdoors) 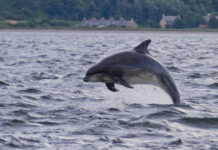 Toilets at Forres and Findhorn to reopen on 13 July 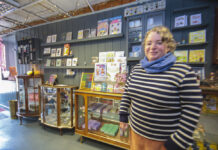 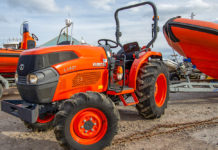 Orange tractor is christened ‘The Donald’ by Findhorn visitor Jamie